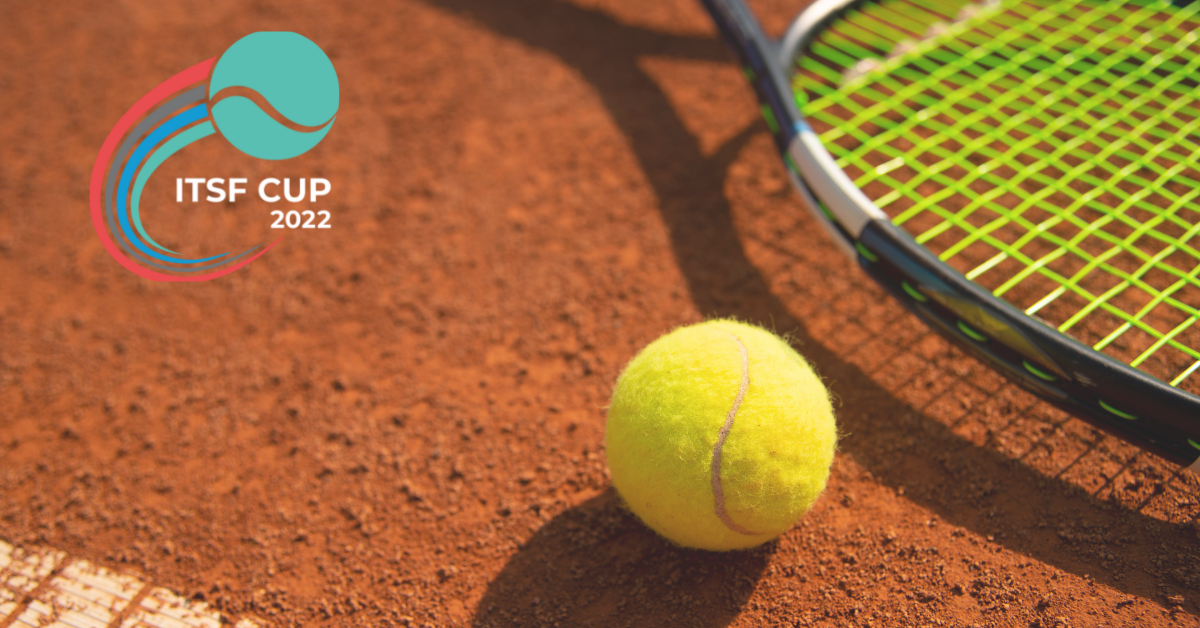 ITSF CUP – IT branch tennis tournament has just began! Registered participants has recently been split between three groups during the official draw which was recorded by IT Solution Factor representatives: vice president Przemysław Panasik and CTO Mikołaj Wiśniak and shared with all the competitors.

Elimination phase will consist of 60 tennis matches which will take place on courts in Warsaw between May and August.

Competitors selected during the eliminations will take part in the grand final on 10th of September. Dear registered participants, please check your mailboxes. Coverage from the eliminations of the second edition of ITSF CUP will be released shortly.

IT Solution Factor Sp. z o.o. is an organizer and administrator of the event.

This website uses cookies to improve your experience while you navigate through the website. Out of these cookies, the cookies that are categorized as necessary are stored on your browser as they are essential for the working of basic functionalities of the website. We also use third-party cookies that help us analyze and understand how you use this website. These cookies will be stored in your browser only with your consent. You also have the option to opt-out of these cookies. But opting out of some of these cookies may have an effect on your browsing experience.
Necessary Always Enabled
Necessary cookies are absolutely essential for the website to function properly. This category only includes cookies that ensures basic functionalities and security features of the website. These cookies do not store any personal information.
Non-necessary
Any cookies that may not be particularly necessary for the website to function and is used specifically to collect user personal data via analytics, ads, other embedded contents are termed as non-necessary cookies. It is mandatory to procure user consent prior to running these cookies on your website.
SAVE & ACCEPT